Even in trailers and official footage, the Battle Bus is shown with only a few characters inside.

Epic presents the Battle Bus as fairly small. Always inside there are only a few or a dozen characters. No wonder that players decided to show developers what it should look like.

Of course, this should not be taken seriously. However, it is very possible that Epic will see the popularity of this “meme” and use it on April 1, for example.

Battle bus with a hundred players

A Reddit user with the nickname “SlightlySlicedPapya” felt that the Battle Bus needed to be redone to really accommodate 100 players. How did he do it? 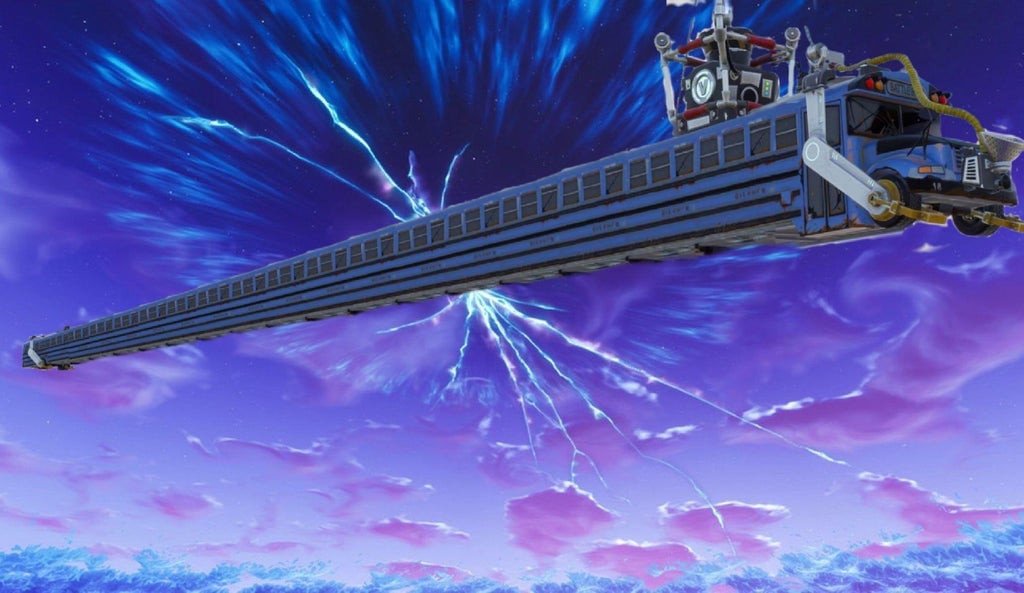 More like a train, not a bus. Something like this on April Fool’s Day could be really something fun, the flight of such a bus would take a few extra minutes. So far, it is still not explained why a short material from the inside of the bus was made available in 2019.

All indications are that it was a casual animation that did not indicate anything specific. It’s a pity because taking over the map by Pomidorki would definitely be interesting.

admin - August 29, 2020 0
Backgammon Free Download For Pc Offline Game (2020 Updated)Backgammon Overview Backgammon is a recreation that has been performed for a lot of years in...

Why are more and more players refuse to use fur in...